Did you get into our table tennis action in throughout June? Here’s a roundup of all the fun–and the champs–from guest blogger Marco Campana.

After a highly competitive table tennis tournament spanning the entire DECA neighbourhood and beyond, we’re happy to tell you about our community champions!

We’re even more happy to report that we raised $1400 for DECA’s Young Leaders Scholarship! Scadding Court Community Centre will also contribute toward  a $2000 to this year’s scholarship recipient, Chantelle Johnson.

We couldn’t have run a successful tournament/fundraiser without such amazing community support. Thirty-six teams signed up to play, many of you made donations online at the games, elected officials participated in mini-tourney (see below) and local businesses signed up and challenged others on social media! Hollandaise even sold fresh juice and donated the proceeds to our fund. 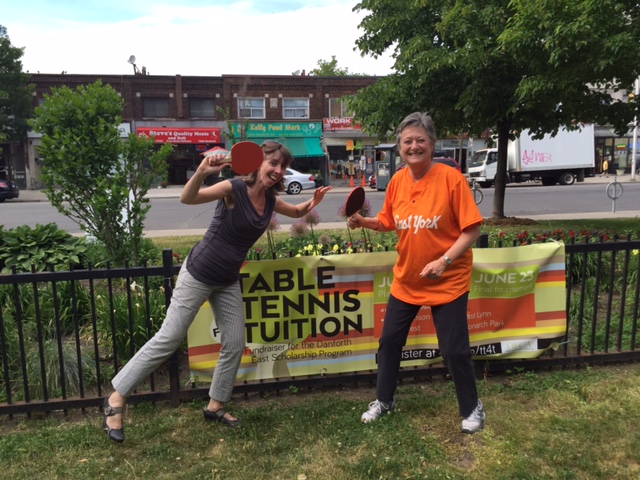 Our best expectations were entirely exceeded thanks to this wonderful neighbourhood.

In addition, we had so many local businesses make in-kind donations for which we are so grateful:

Thirty-six teams had a blast vying for the title “Community Ping Pong Champion.” Three were crowned. 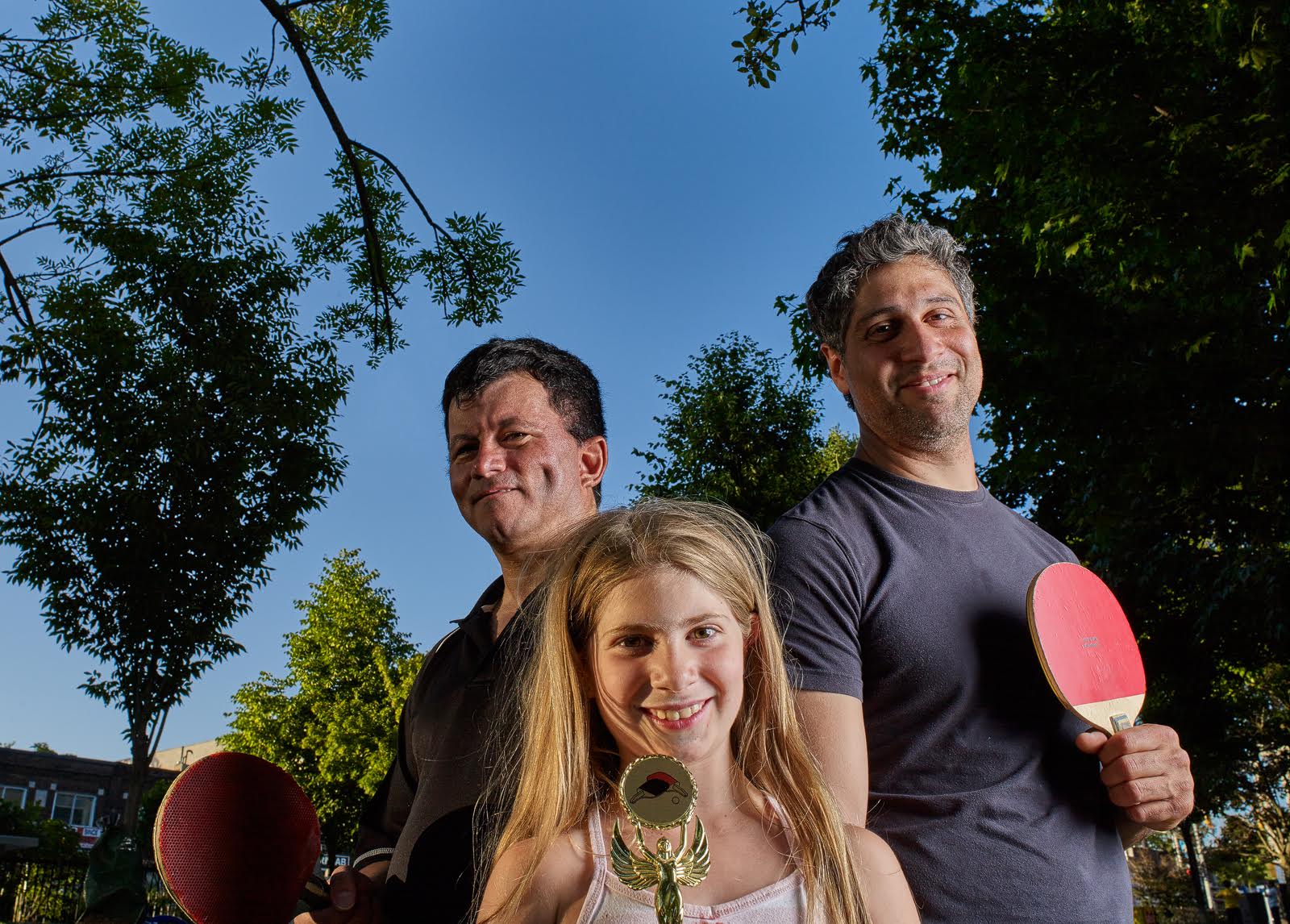 And, the Spirit champions!
We Can Pickle That 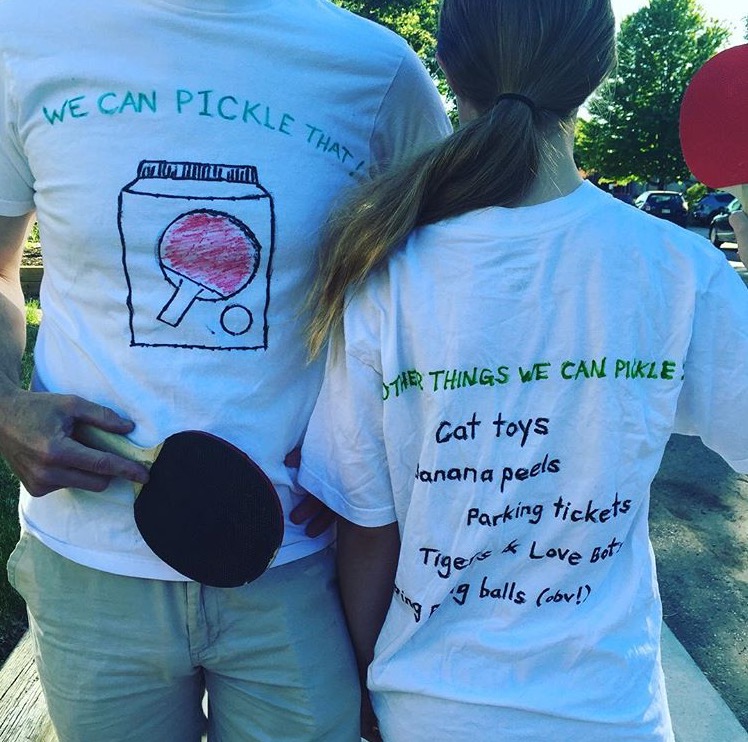 Chantelle joined us to congratulate and hand out trophies and prizes to our winners. 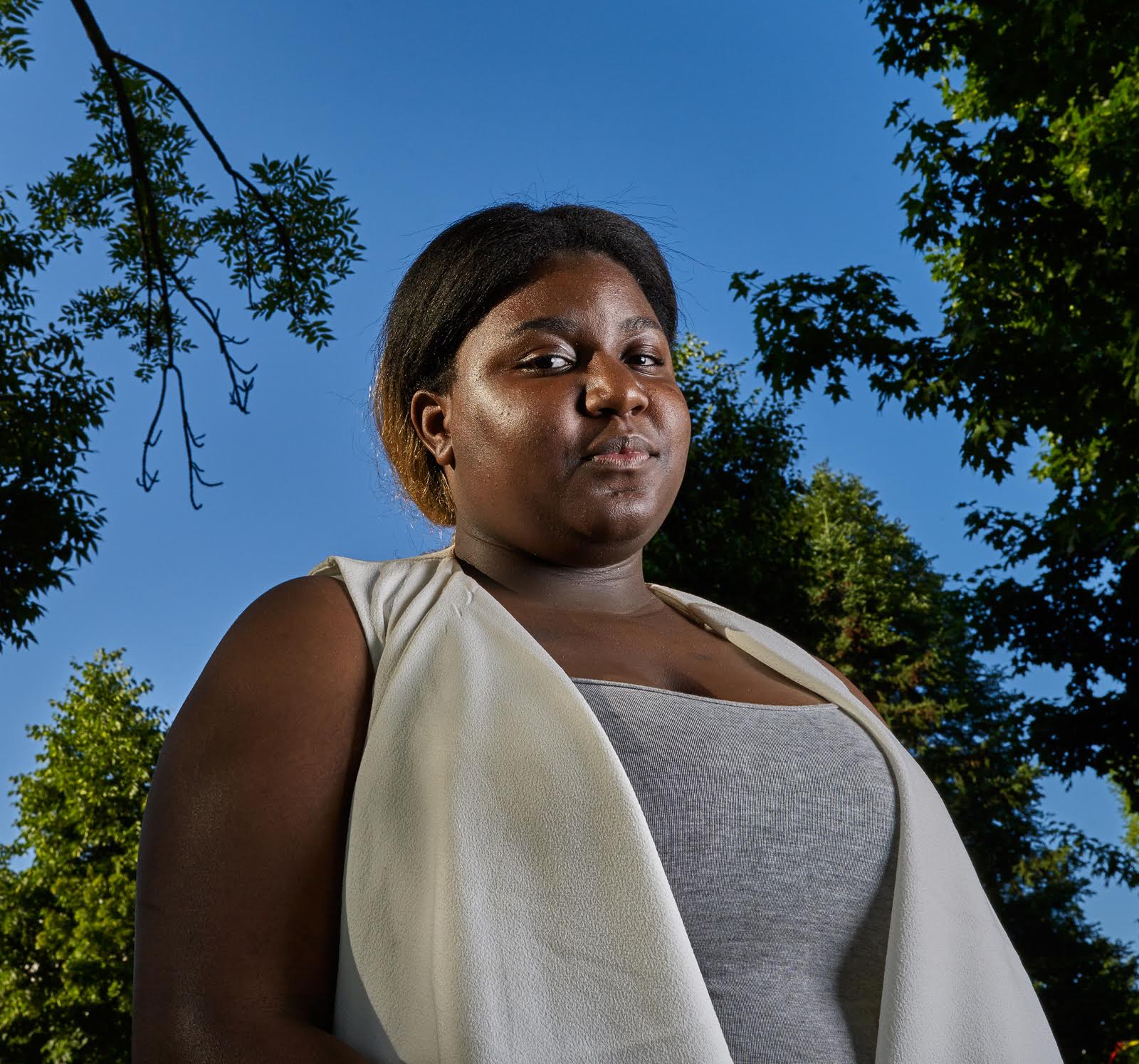 Thank you everyone for your amazing support, we’re in awe of this fantastic and generous community! We’ll definitely be doing this again next year.

Until then, keep practicing on a ping pong table in a park near you, Danforth East!

Thanks to Stephen Caissie for so many beautiful photos!