Thanks to DECA Visioning Committee for this blog post!

You probably received a notice with your mail recently about public meetings the city and Toronto Police Service are holding on the next two Tuesday evenings regarding plans for a new local police station. (TPS plans to amalgamate its 54 and 55 Divisions under one roof.)

The discussion is particularly important for us because one of the three short-listed sites is the nearly five-acre TTC property at Danforth and Coxwell. 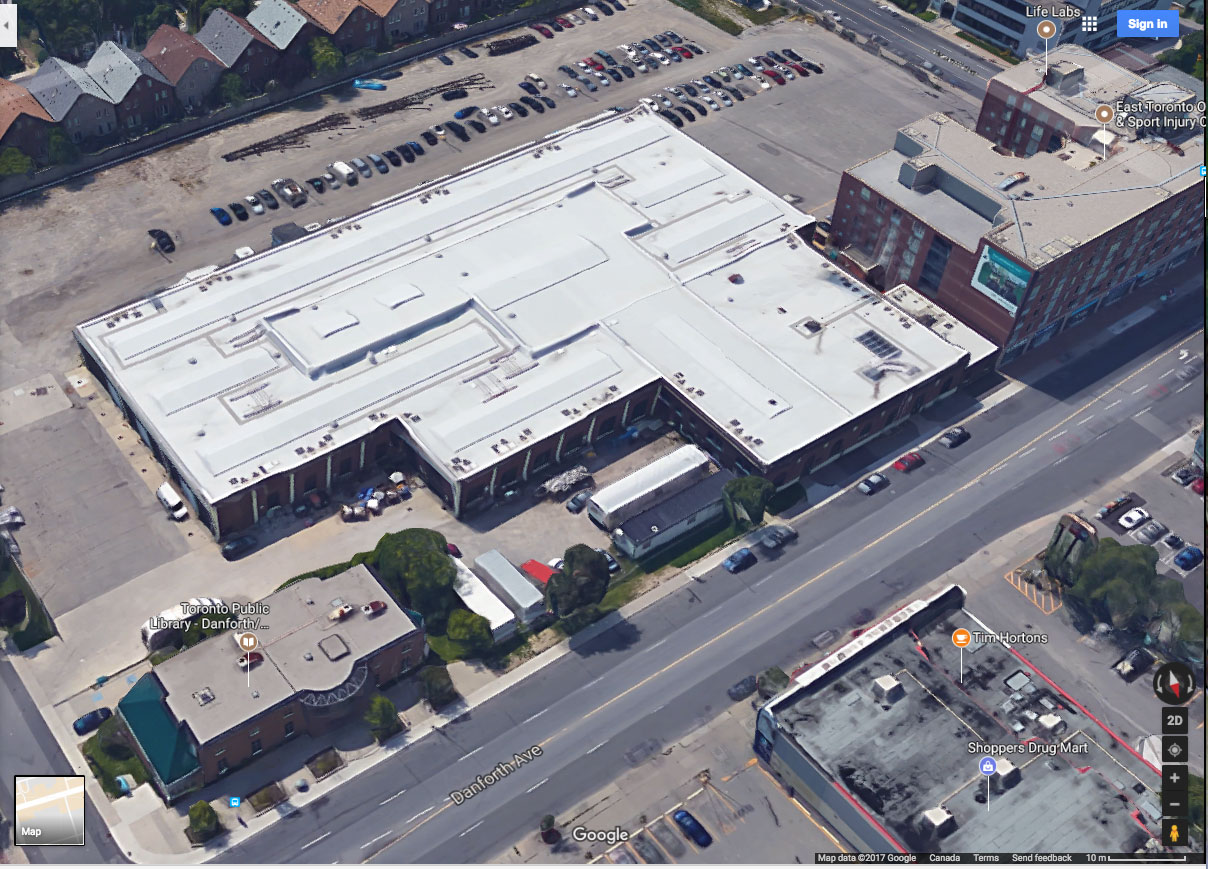 The Danforth East Community Association was formed a decade ago with a goal of making our area’s main street more vibrant, walkable and safe; to succeed we need to continually attract more people to the Danforth sidewalks for different reasons at different time of the day. World-renowned urbanist Jane Jacobs (who died in 2006) identified that TTC site as one of only two in the DECA area with significant potential for creating the type of multi-use hub that the community will need for revitalization.

While DECA has not taken a position, our Visioning Committee and some members are concerned — especially in an era when police stations tend to be walled, big-box fortresses — that this may not be an appropriate use for such a rare and valuable site on our main street.

The other two locations on the short list are East York Civic Centre and the current 55 Division at Dundas and Coxwell.

To learn more about the community consultations and plans for a new site for these police stations, go to: https://www.torontopolice.on.ca/TheWayForward/new-54-55-building.php 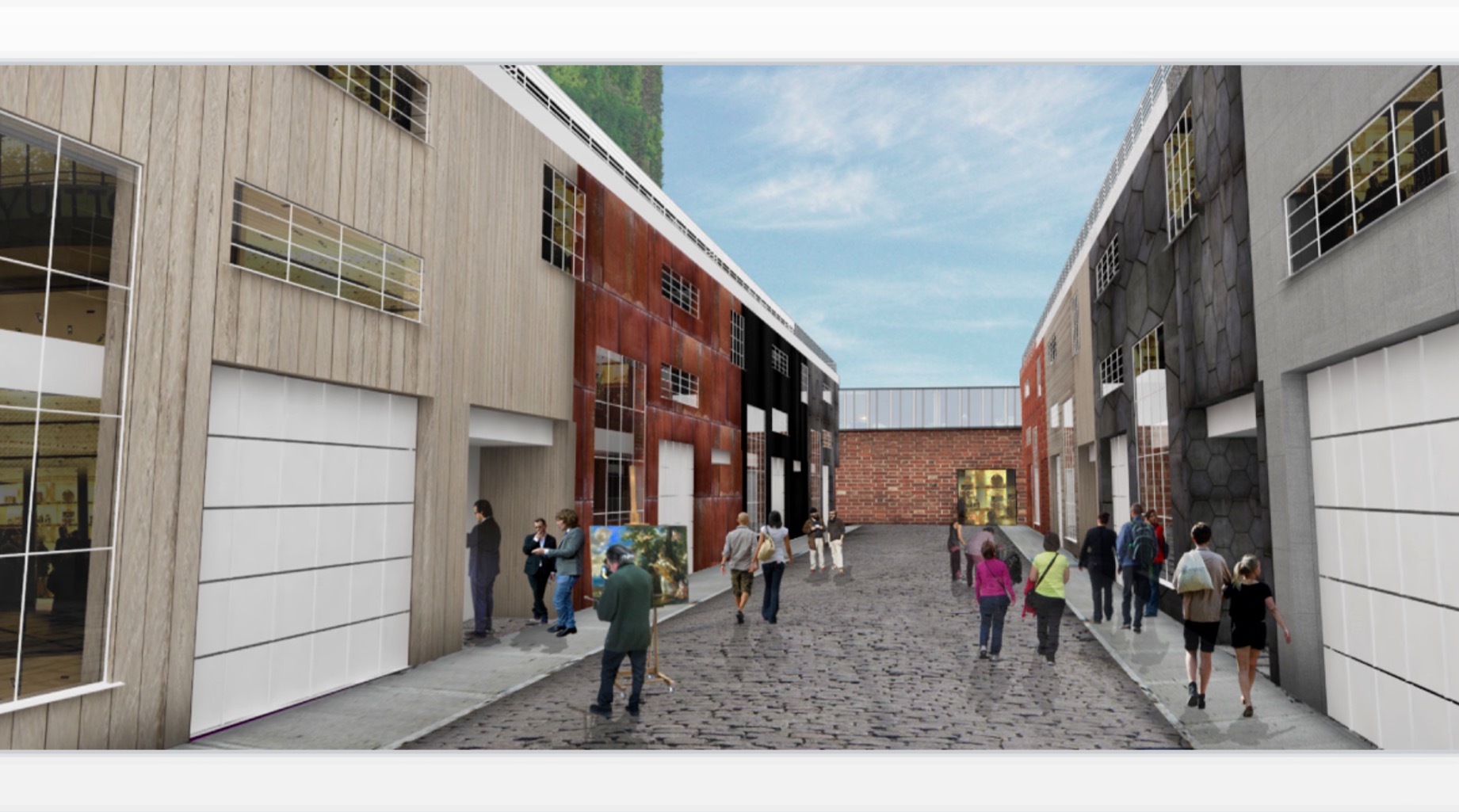 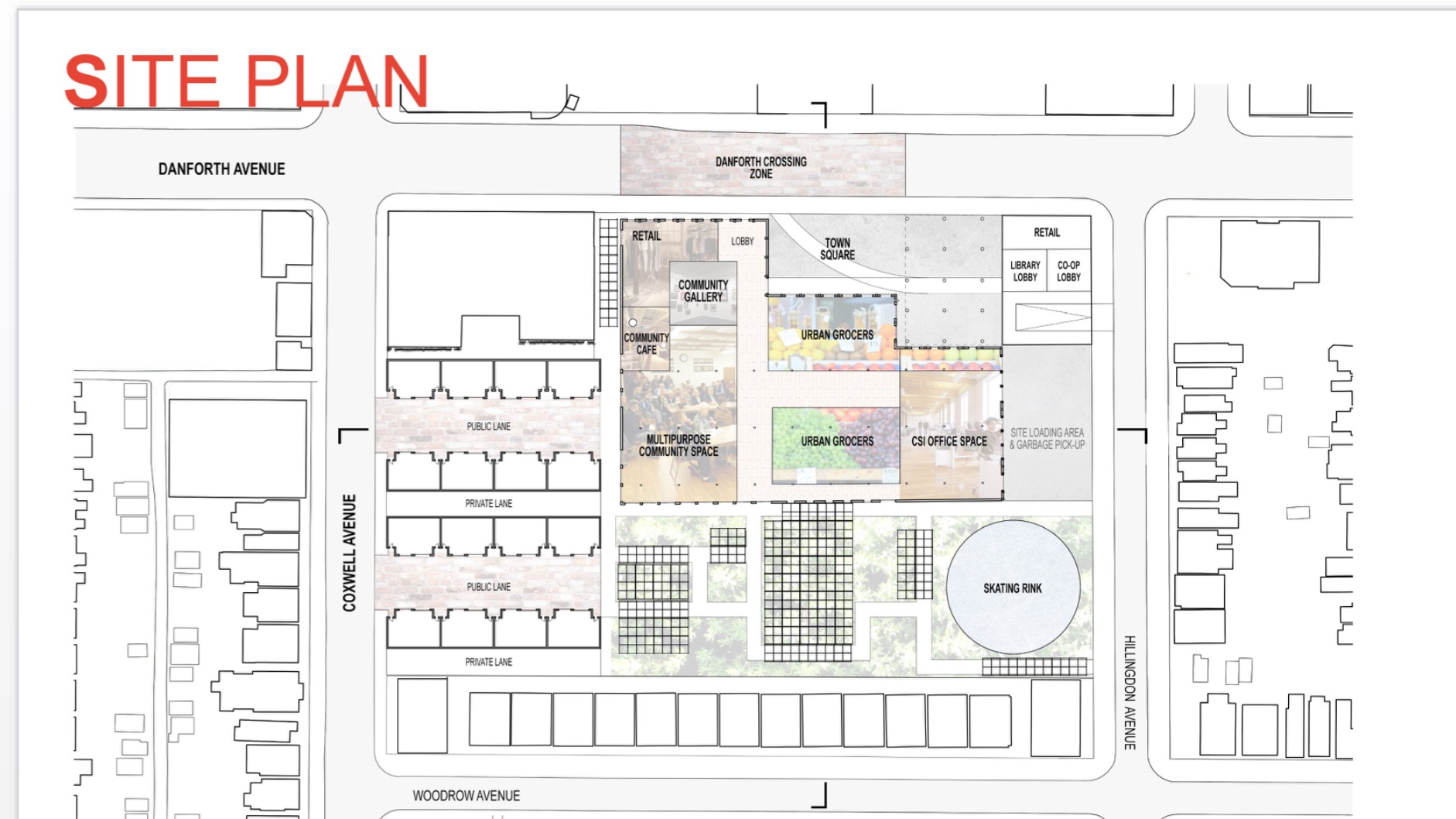