Last week DECA was proud to join other sponsors in support of this great event! Here is a guest post from Nicole Bergot-Browning, festival founder & organizer.

The Danforth East Short Film Festival on October 22 from 8-10pm at Time Capsule Cafe (2183 Danforth) is an evening of shorts that looks at the theme of transformation, to reflect the changing neighbourhood of East Danforth. I’ve had over 500 submissions from around the world. I am currently screening them, before I send the final entries to a jury made up of Dan Riskin from Daily Planet (and east Danforther), Councillor Mary-Margaret McMahon and local film distributor Robin Smith.

The final films will be screened at the big event on October 22nd from 8-10pm. The films come from all corners of the globe, as well as Toronto, and animation, comedy, drama and documentary will be represented.
To buy tickets ($10 each) click here. 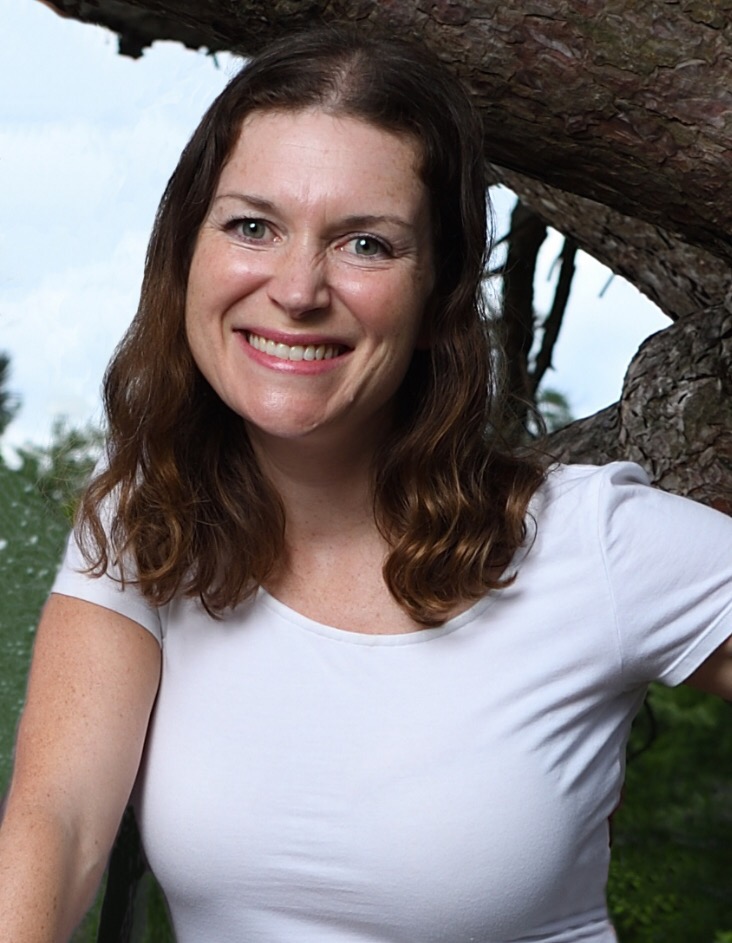 What made you want to launch a film festival in this neighbourhood?

I live in this neighbourhood – moved here two years ago with my husband and daughter – little did I know we had chosen an amazing place to set down roots and raise a family. For the first time in my life I felt invested in a neighbourhood and the community that I live in, and I wanted to somehow be a part of it. I like short films – I work in television and have worked on short films – they are awesome nuggets of drama and humour and creativity in a bite sized package, but where the heck do you watch them? My friend Gina Dineen has successfully run a short film festival in Cabbagetown for 25 years and I thought maybe I could do that, and that could be a way that I contribute to East Danforth.
There used to be three theatres in our neighbourhood, but sadly they’re all gone. I’m also really interested in how the neighbourhood is changing and I wanted to somehow include that, and so the theme of all the shorts is related to transformation.

Who is your target audience for this event?

Film lovers! Anyone who can appreciate two hours of jam packed entertainment from animation, comedy, drama, to documentary from around the world. I have had over 500 submissions (and counting) and I found films that will make you laugh, make you cry, make you think… most of all entertain you.