Thanks to DECA’s Visioning Committee for these important updates! 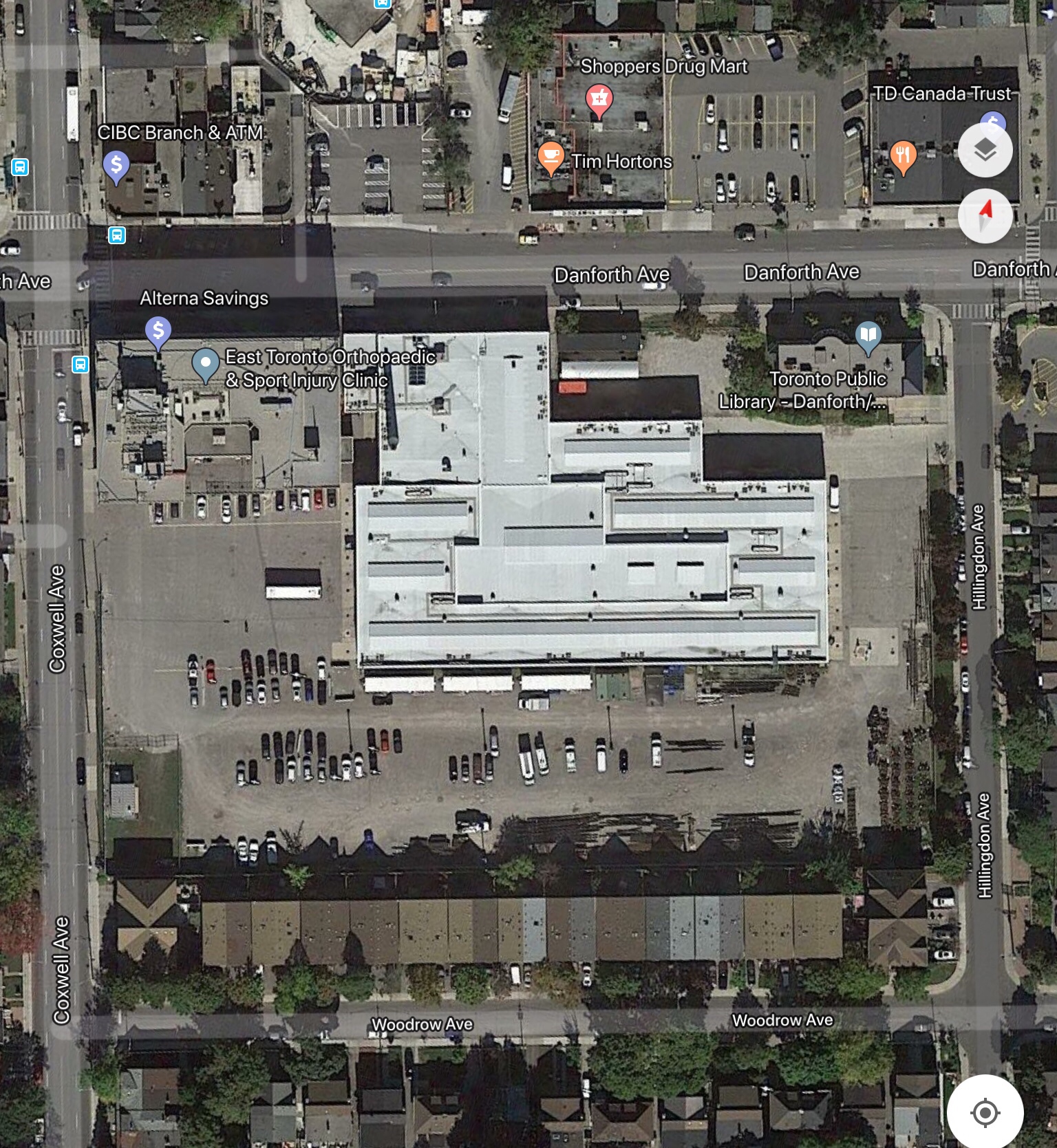 The future of the Danforth TTC Garage site at Danforth & Coxwell (south/east corner) is now being determined after years of planning and visioning by many, including DECA’s Visioning Committee.

On the 24th of January, City Council will be asked to vote on a proposal to locate the future station for the Amalgamated 54/55 Police Division at the Danforth TTC Garage site at Coxwell & Danforth.

If approved, this site will be developed to house expanded TTC uses, a police station, a library as well as other cultural and public uses, which will be determined as part of the Master Plan process.

DECA looks forward to being part of the process, along with the Danforth Mosaic BIA and others in the community in working with the city and the police to realize this important city-building project in our neighbourhood.