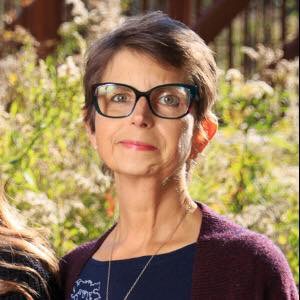 Selected by the Danforth East Arts Fair (DECAF) organizing team as the year’s top artist overall. The Tracey Jacobs Best in Show Award is named in memory of Tracey Jacobs, a long-time Danforth East Arts Fair supporter, local business owner, and artist. Tracey was deeply committed to building community through creativity and the arts, and exemplified what the Best in Show Award is all about.

In 2011 when Tracey and her partner Shamie were preparing to open Silly Goose Kids, they approached DECAF organizers offering to run free kids crafts at the arts fair. It was a resounding success, and the kids tent became a fixture at the fair.

The Tracey Jacobs Best in Show Award will ensure that Tracey will forever be part of DECAF, and acknowledges the countless volunteer hours she contributed to the Danforth East Community Association and her deep commitment to community and arts.

The Peoples’ Choice Award is selected by DECAF visitors! Each fair visitor is encouraged to vote for their favourite artist. The winner is awarded a free booth for the following year’s fair. 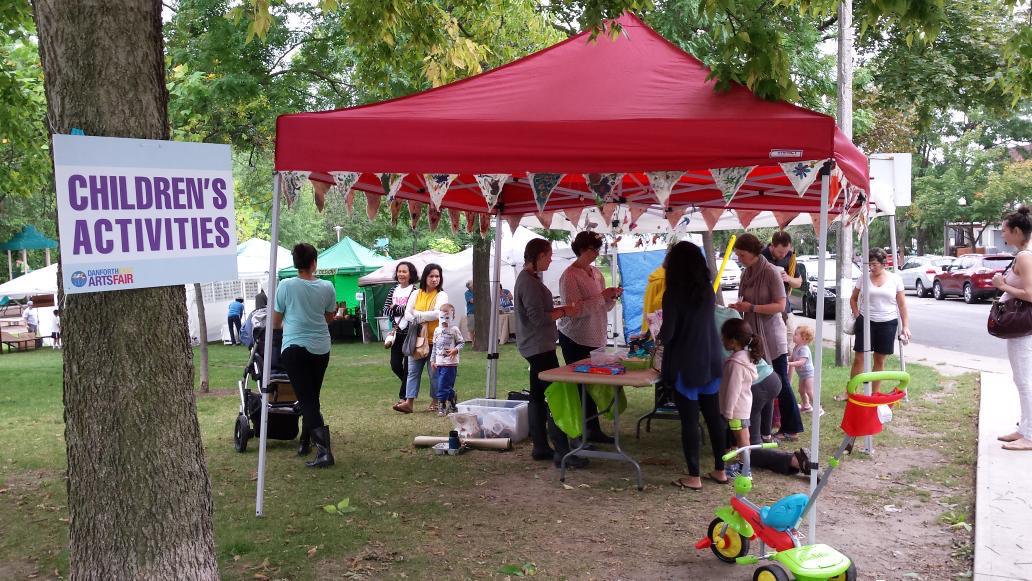 Awarded to the organizing team’s choice for top artist practising in media of jewellery, textile craft, cards & stationery, food & drink, cosmetics, or other.